Auckland small and medium businesses have indicated a gloomy outlook for the next six months, suggesting in the latest Auckland Business Chamber Confidence Survey that the economy has plateaued.

The early April survey provides a snapshot of the views of business owners and managers from across Auckland SMEs from sole traders through to the 1-19 employee enterprises which make up the bulk of the sector and those that employ more than 20 staff.

“But when it comes to their own operations, it’s a better story. Just 30 per cent of respondents say business for them will get worse, 43 per cent believe it will be about the same and 19 per cent indicate things are looking up in the next six months.  The ‘as good as it gets respondents’ or those looking for growth will not necessarily translate that glimmer of improving conditions into hiring except the bigger firms.

While 68 per cent of those surveyed have indicated no intention to hire new staff in the near future, 59 per cent of those with a 20 plus work force were ready to bring on staff though there is no information on whether this was gearing up to pre-Covid operations and staff levels rather than new roles.”

The opening of quarantine-free travel with Australia was welcomed with 83 per cent of those surveyed seeing that as a major positive, not only to accelerate trade and commercial opportunities but restoring confidence, access and easing supply chain issues which would contribute to restoring business momentum, “but perplexing is the 17 per cent who believe the bubble will hurt their businesses with the concern perhaps that money will be spent elsewhere but not here”, he said.

Mr Barnett said there was acknowledgement of the Government’s financial and subsidy support as well as its digital enabling programme but there was discontent over the perception that there was no grand plan and no stimulus to crank up the economy from decisionmakers.

“The plan is up to each and every business to keep reinventing. Just over 70 per cent of enterprises are currently operating at between 75 and 100 percent of capacity and to restore the sector to full and sustainable health, we need to make up our minds as to what our attitude will be going forward and change our language. We need to talk positively and confidently and demonstrate that the sector has the drive to rebuild to contribute to national and regional wellbeing not just look to their own enterprises. 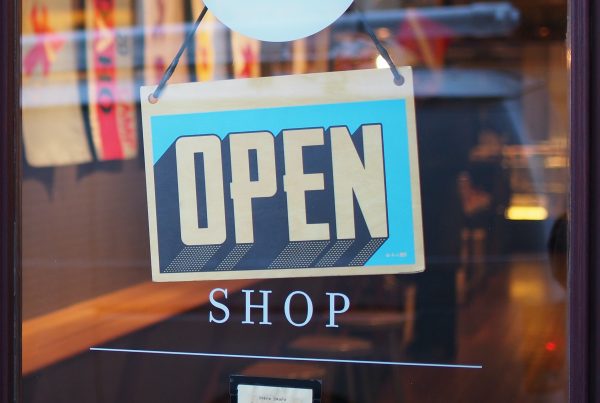 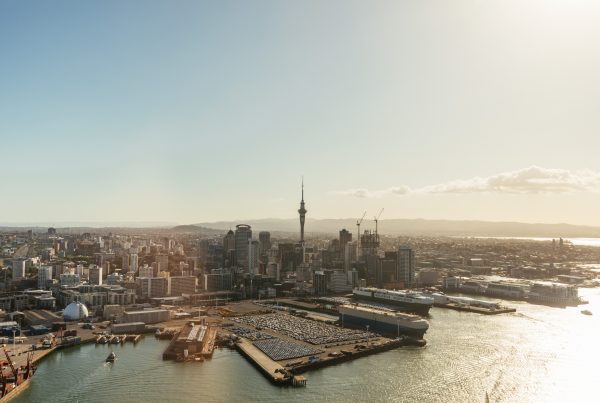