What is the transport network Auckland trying to build, if the plan for the next 10 years says motorway congestion is going to get worse?

“A lot of road cones and disruption is promised, and many of the 75 projects confirmed today will address long-term challenges of climate change and housing,” said Auckland Business Forum chairman, Michael Barnett. “But what about action on big, bold projects needed to reduce road congestion where freight and the bulk of general traffic will continue to be?”

Critical long-term projects little mentioned include the East West Link, the next Waitemata Harbour Crossing and a road congestion pricing scheme. “Action is needed on all three by 2031 and ATAP should spell this out.”

The document says that congestion will get worse and congestion charging would have a positive impact, but the document fails to commit to it.

With road freight and private transport providing a large portion of the funding, but expected to endure worsening congestion, the plan falls short in its delivery of improved transport to a key group of customers.

The long-sought review of transport funding is also missing, and is urgently needed, said Barnett. 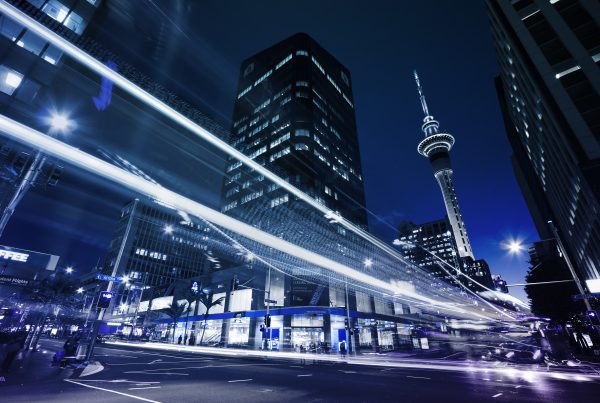