Temporary tax breaks will put more money back into the economy if people can afford to spend and use the opportunity to invest in their own futures, says Auckland Business Chamber CEO, Michael Barnett, commenting on National’s alternative budget plans.

“Cash strapped businesses confident about their viability may well go out and buy new technology, plant, equipment and resources this year to take advantage of the doubling of the depreciation rate on fixed assets,” he said. “And the temporary – and expensive – tax cuts will put more money in consumers’ back pockets which hopefully they will spend to pay down debt and keep local businesses ticking over.”

Mr Barnett said he was pleased that National had abandoned its unrealistic aim to get debt down to 30 per cent of GDP by 2030 giving itself wriggle room with a 35 per cent of GDP target by 2034 focus combined with hefty repayments in its bid to balance the books.

“We need to stop looking at lowering our debt to GDP ratios and using that as a measure of economic success. Debt has never stopped the United States from expanding and Japan would still be rebuilding after WW II if they let debt consume their future. And it cannot stop us. We need Government to spend and spend on the right things,” he said. 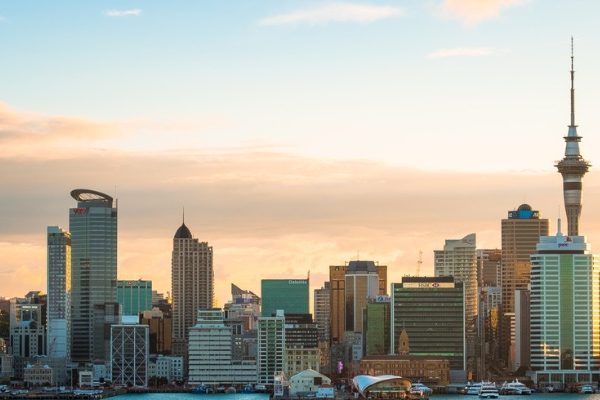