Government’s announcement ending the Auckland light rail process but referring it to the Ministry of Transport until after the election sends a frustrating “mixed message” to Aucklanders.

The mixed message has dogged the project from the start. Going down Dominion Road wasn’t sensible, and the project purpose changed – from a route between the CBD and Auckland Airport versus serving commuter suburbs.

Barnett agreed that light rail was a complex infrastructure project. “It’s vital we get it right not just for future generations but today’s Aucklanders.”

“But when government has a credible proposal for moving Auckland forward, surely it should be able to make a decision to progress it. Leaving it to the next government could simply invite a repeat performance?” 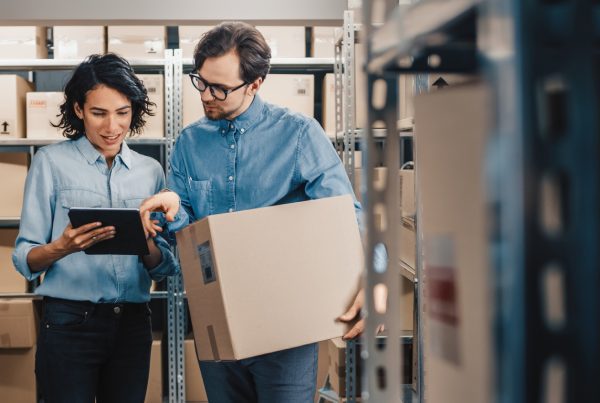 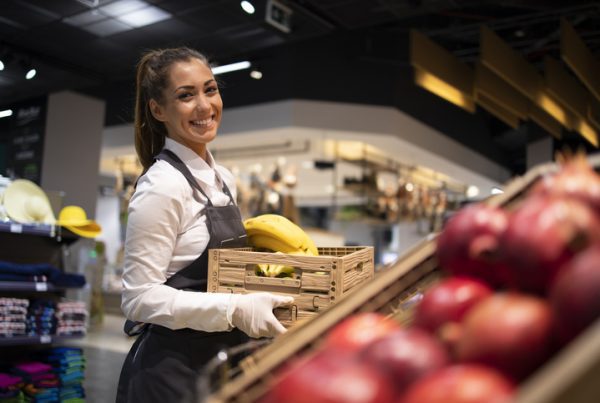