The New Zealand Business Hall of Fame recognises and celebrates individuals who have made a significant contribution to the economic and social development of New Zealand.

Each Laureate has a story of enterprise, hard work and success. Most have contributed generously to their communities. Join us to celebrate the 2022 Laureates as they are admitted to the Hall at the annual black-tie gala dinner held at the Cordis, Auckland.

Established in 1994 by Young Enterprise. A Tribute to Sir Eion Edgar

Sir Eion Edgar was a visionary businessman and philanthropist. He earned many awards and accolades including a knighthood, NBR New Zealander of the Year 2004, Senior New Zealander of the Year in 2010, was inducted into the Business Hall of Fame and in April 2021 he was made a Distinguished Fellow of the Institute of Directors, in recognition of his contribution to business, governance, and the community.

Thank you to our Sponsors 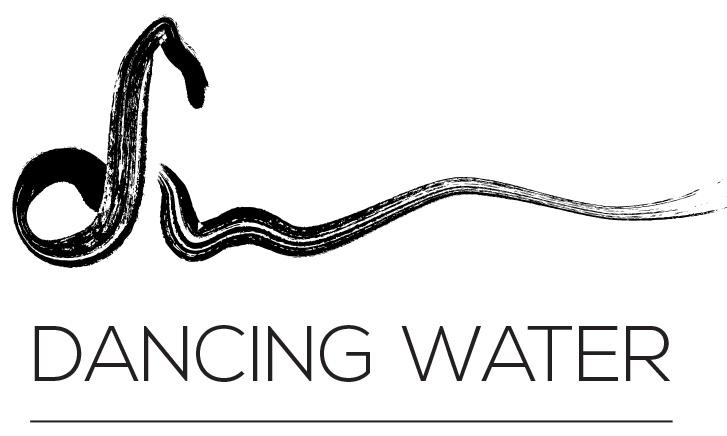